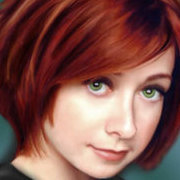 The Night of One Thousand Golems