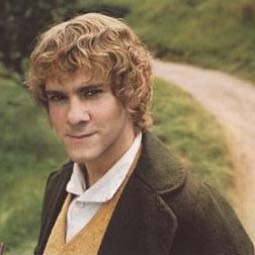 Steinhammer Dwarves - the next generation!